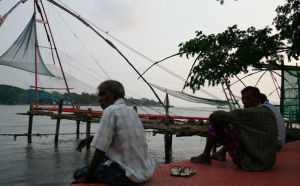 I was in Madikwe six weeks ago with my three  daughters. We had a wonderful … END_OF_DOCUMENT_TOKEN_TO_BE_REPLACED